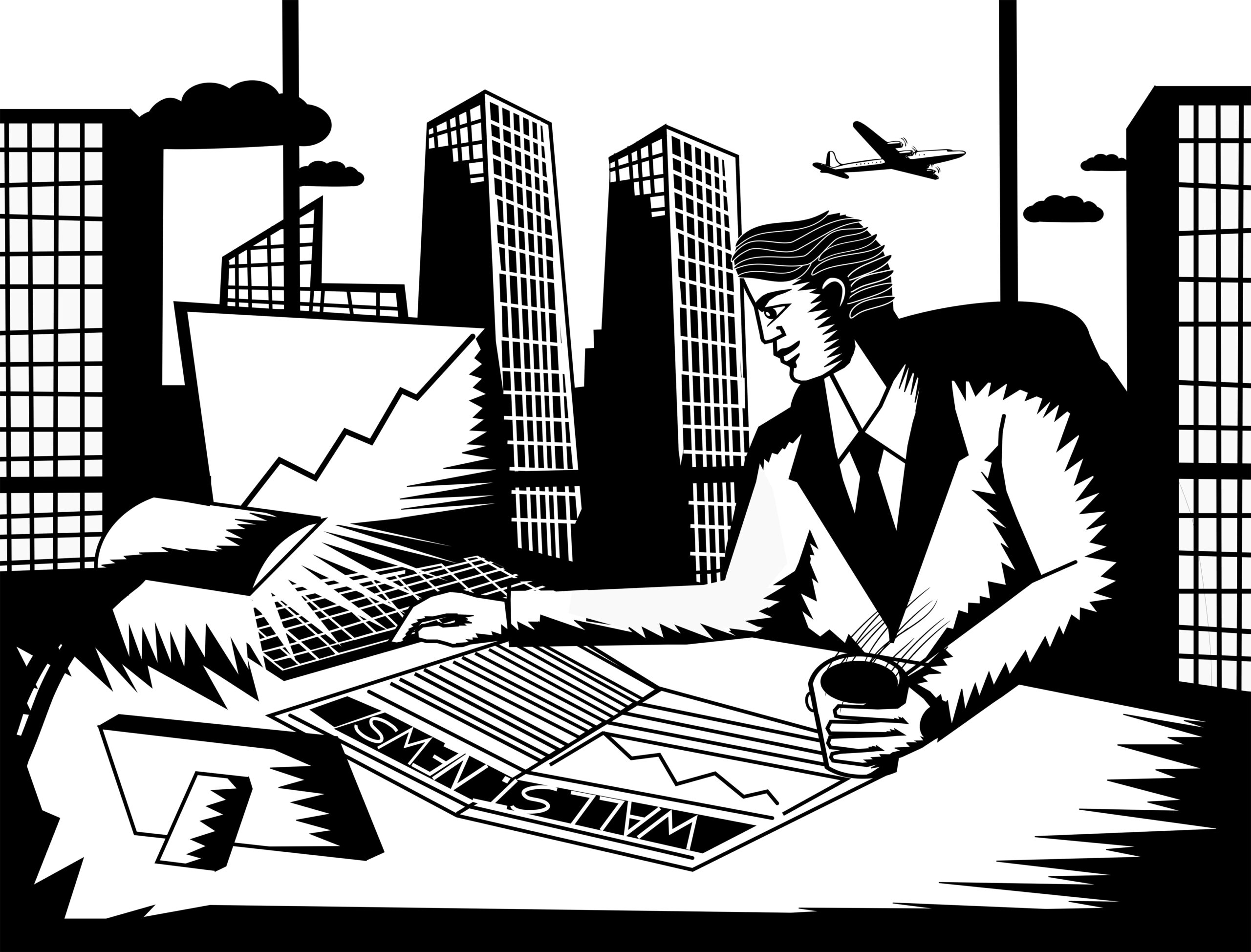 The Daily Trojan weighs in on USC’s new CFO, and the need to invest in the workers and faculty who make our university great:
“As the University grows in reputation as a top-ranked research university, students and University workers alike have consistently challenged its stance on socially responsible growth. In June, the removal of the University’s employees’ $30 per month reduced-price transit passes caused public media blowback and made employees’ daily lives more difficult. The proposed re-development of the University Village raised further concerns over gentrification in the local community. The recent rally by subcontracted USC janitors protesting contractor Aramark’s lack of raises and unfair work conditions have made issues with employment plain. A litany of protests by non-tenured faculty demanding higher wages and a right to unionize further question USC’s growth.
As new administrators like Provost Michael Quick and Staten determine the course of the University, responses to worker rights have consistently denied more negotiating power to those who serve the foundation of our University. As Staten becomes a new voice which profoundly influences University financial decisions, he should focus on expanding services for University workers and listening to student voices on socially responsible investments.”
Read the whole thing here.