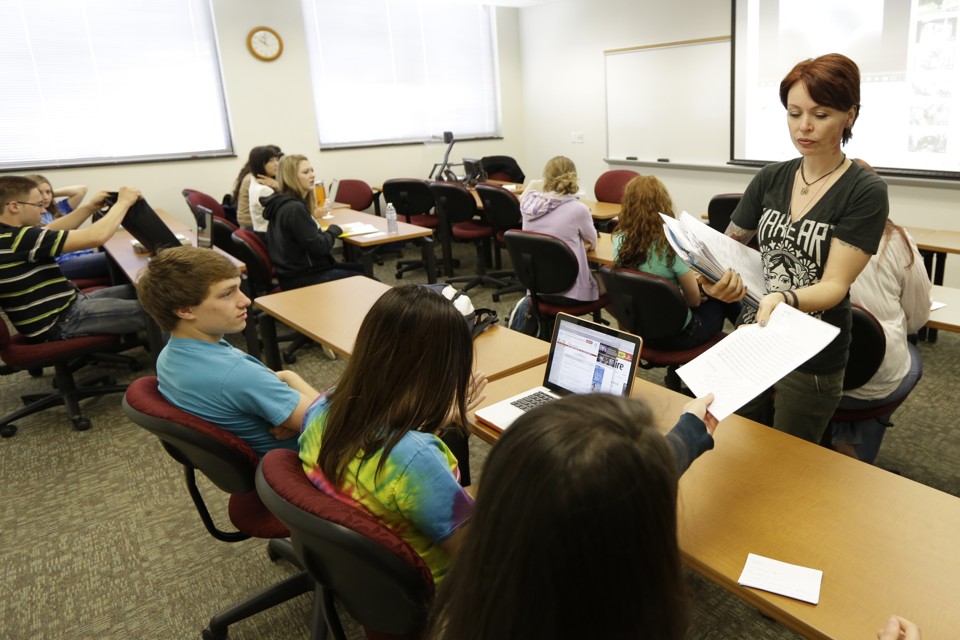 A great piece from The Atlantic’s Laura McKenna:
“While income inequality in higher education isn’t as high as Chipotle, it does rival that of other publicly traded corporations, including Nike, IBM, and Motorola.
State schools with the highest-paid presidents seem to be offsetting their administrative bloat with cheaper labor.”
Just a reminder: USC President Nikias raked in over $1.9 million in total compensation from the university last year.
Head over to The Atlantic for the full story.

Higher Education's Reliance on Adjuncts Has Consequences
Scroll to top