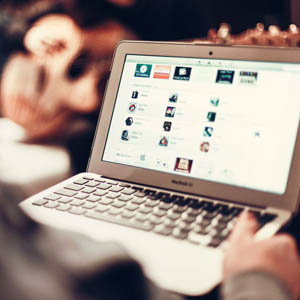 HyperAllergic on the latest in a long string of recent conflicts at Roski:

As tensions between the students and the Dean heated up, especially surrounding the mass drop out of the #USC7 earlier this year, “the Tumblr turned into a hosting site for our many open letters and support comments from our petition to remove Dean Muhl,” said Jacinto Astiazarán who graduated in 2015. He sees the timing of the site’s deletion as directly related to these recent conflicts. “Beyond it being a retaliative move, it was a strategic attempt at wiping those statements off the web.”

So much for academic freedom? Read the whole thing here.

USC’s Once Heralded MFA Program Opens With Only One Student